You are here: Home > Subject guides > Computer science
Do you have an analytical mind and a passion for computers, want to find out about the technology behind them and what they can do? Then computer science could be for you.

London is one of the world’s most dynamic and innovative tech hubs. Find out why and where you should study computer science in London with this handy subject guide.

Computer science is the study of computer hardware and software theory, design, development and application.

London has the largest concentration of IT companies in Europe and is at the heart of the global telecoms market. The city is home to more than half a million IT professionals and attracts computing students from across the world. 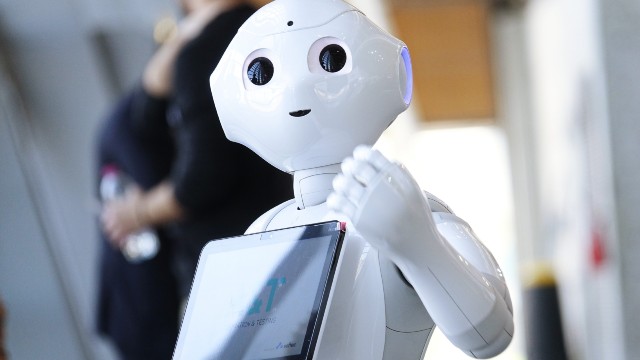 There are hundreds of computer science courses to choose from in London, at undergraduate and postgraduate level, which are taught by internationally respected lecturers, tutors and professors.

The city is also home to world-leading research centres, such as UCL’s AI Centre and the Alan Turing Institute, and major annual tech events including London Tech Week and The AI Summit, giving students the chance to get involved and learn more about their areas of interest directly from the best in the field.

Imperial College London is one of the world’s 10 best universities according to the 2020 QS World University Rankings. The Department of Computing at Imperial is one of the largest computing departments in the UK and is particularly well known for work around distributed computing, logic and artificial intelligence, high-performance computing, visual information processing, computing theory and computational aspects of management science.

Described by the Sunday Times as "an intellectual powerhouse with a world-class reputation", UCL is consistently ranked as one of the top universities in the UK and features in the top 10 universities worldwide. UCL’s Computer Science department is a global leader in research in experimental computer science, while its new AI Centre, in partnership with Cisco, is set to become one of the largest AI research centres in the world.

King's College London is one of England’s oldest and most prestigious universities. King’s Department of Informatics seeks to address fundamental challenges and problems in the areas of computer science, artificial intelligence, telecommunications and robotics. Academics and students also focus on how these can be applied to areas such as bioinformatics, healthcare, engineering and many others.

Royal Holloway is one of the UK’s leading research-intensive universities. Its Department of Computer Science is an elite department with world-leading researchers in algorithms and complexity, bioinformatics, distributed and global computing, machine learning, software language engineering and type theory.

After university? Stay and work in London! 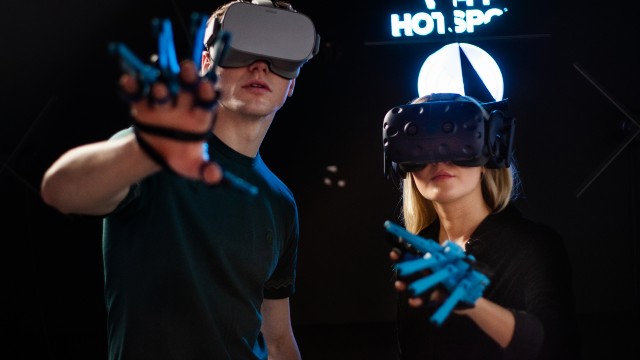 As Europe's leading city for tech, London boasts more coders, graduates and sector specialists in AI and blockchain than anywhere else. The city is an innovation hotspot and the perfect place to kickstart your career.

Tech giants are investing in London, with huge new office spaces fit for thousands. The London tech scene received an impressive £1.8bn in funding in 2018 – almost double the amount received by any other European city.

Google is set to open its new UK HQ in King’s Cross in 2020, while Amazon has doubled the number of roles at its London Development Centre.

The Alan Turing Institute, meanwhile, is a groundbreaking model that provides a focal point for AI research and is becoming a role model for other countries. Since 2017, it has hosted more than 300 researchers and produced 138 different research publications.There are many opportunities to work at the institute, including fellowships, studentships and internships.

Join thousands of students in making London your top choice: study, work and live in one of the world’s most dynamic and innovative cities. 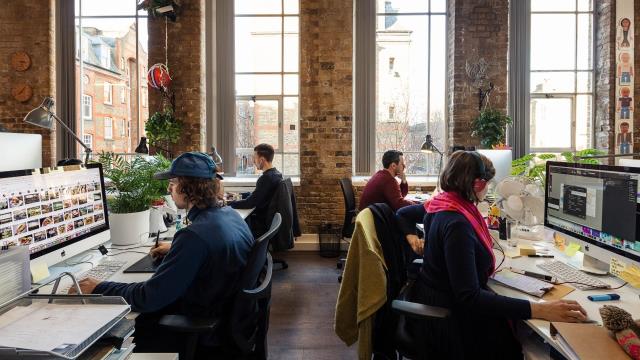 Apply to a London university